Atomic layer deposition has been around for decades but it was the efforts to integrate ALD high-k materials as a gate dielectric in logic devices and a capacitor dielectric in DRAM that inspired the research community to master the technique and expand its range of uses.

Veeco/CNT ALD systems have been used to study a variety of high-k dielectric materials including Al2O3, HfO2, Ta2O5, TiO2, and ZrO2. The flexibility of the ALD technique allows for tweaking of film properties through combination of films, ie AlTiO, HfSiO, etc., or through the incorporation of nitrogen in such films as AlON, HfON, and ZrON. ALD high-k dielectric film properties include high capacitance, low leakage current, and high breakdown voltage making them suitable for electronics applications. 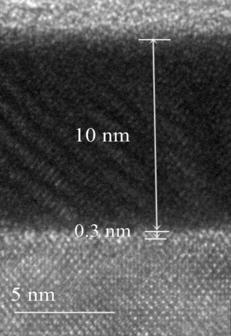 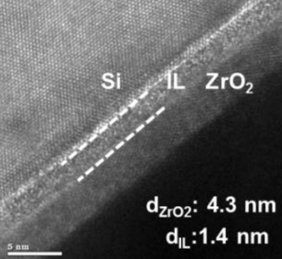 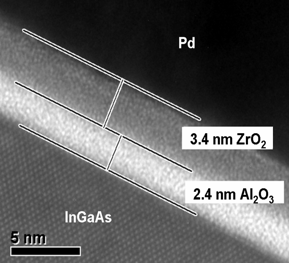 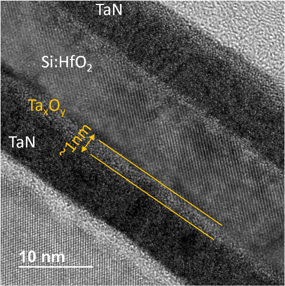 With major logic and memory chip makers integrating high-k ALD films into their products, the ALD technique gained acceptance in the fab and the search was on for other device regions where ALD films could provide disruptive gains in performance and cost.

Materials for device electrodes must have appropriate properties. Low-resistivity is a primary concern but other film properties including appropriate work function and chemical compatibility with other device materials are essential. ALD can produce a range of pure metals (Pt, Ru, Ni) as well as metal nitrides (TiN), and conducting oxides (RuO2) which have all been investigated as electrode materials in electronic applications. 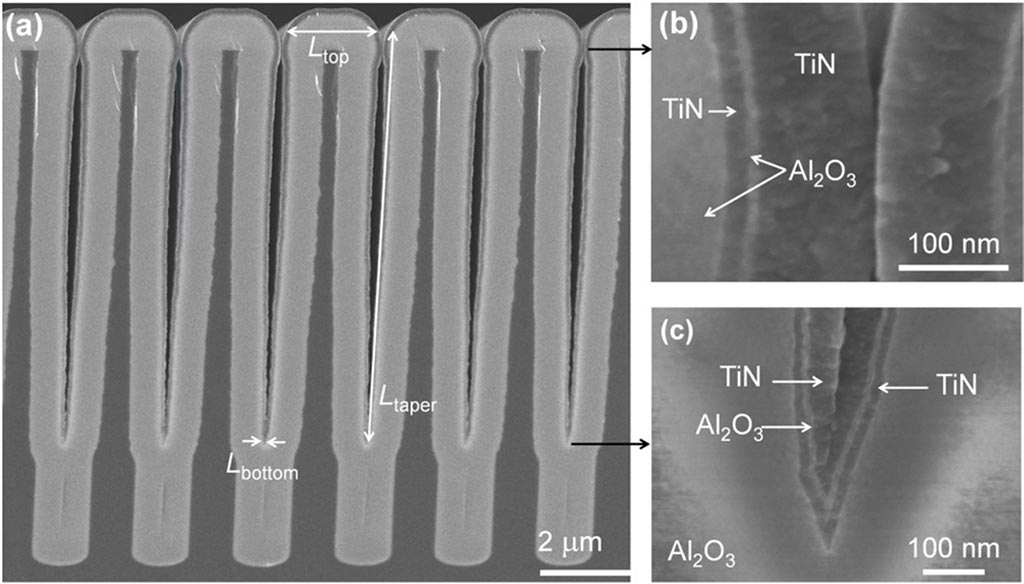 Modern integrated circuits utilize nanoscale, multilayer wiring schemes to interconnect the discrete devices on the semiconductor substrate to produce useful circuits, provide power distribution, and as input/output pathways for off-chip communications. These interconnects are typically fine copper lines which have been deposited onto patterned low-k interlayer dielectric (ILD) materials which support and define the connection pathways. Copper is a highly mobile material and if deposited directly on the ILD, will diffuse into the dielectric and device performance will degrade over time.

Barrier films are necessarily deposited on the ILD prior to copper deposition. The thinner and more conductive the barrier film is, the less overall impact it will have on the interconnect resistance. ALD is particularly suited for barrier applications with its ability to deposit thin, conformal, pinhole free, and highly conductive films with very low copper diffusion characteristics. Numerous ALD nitride processes have been developed on Veeco/Cambridge NanoTech systems. 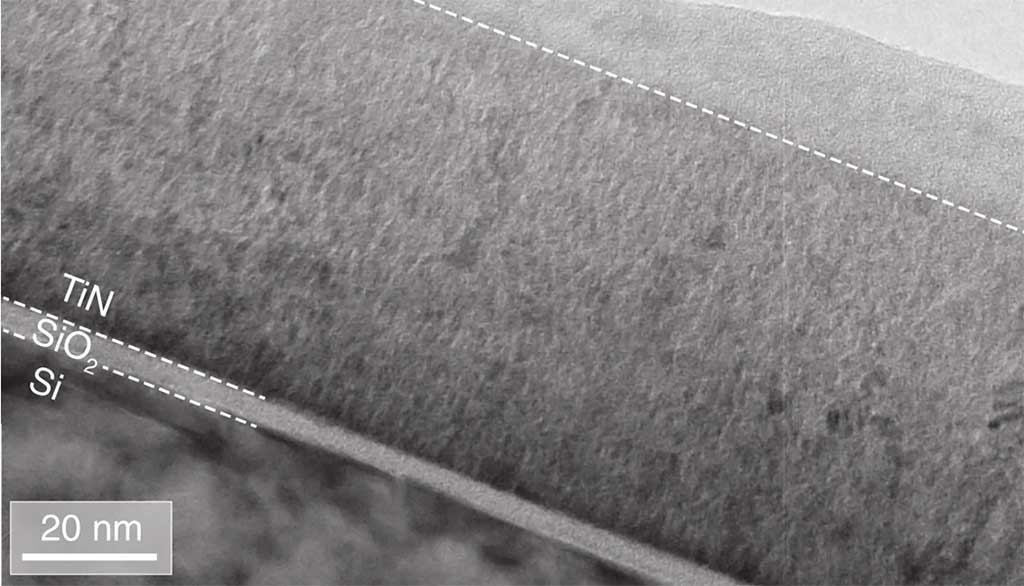