“Veeco has earned a reputation for consistently developing innovative and reliable MBE technology from research scale to production,” said Petar Atanackovic, Ph.D., chief scientist of Silanna Semiconductor PTY Ltd. “The flexibility and deposition capability of the GEN10 system will enable us to develop new materials at the atomic level allowing us to exploit new quantum properties. Veeco’s technology portfolio and leadership in MBE systems provides us with a clear path to easily scale to volume production in the future."

Silanna is using the GEN10 system for advanced oxide research and development (R&D) for optoelectronic devices. The GEN10 is built upon almost 20 years of cumulative automation knowledge and derived from the company’s proven production MBE systems. Adopted by numerous leading corporations, institutions and universities for all major MBE applications, many customers choose the GEN10 because of its flexibility, which allows them to configure the system based on their application. This gives customers optimal performance with any material set, including those related to III-V group elements, oxides and nitrides.

“Silanna has achieved remarkable results on its previous MBE systems and Veeco is honored to celebrate this momentous accomplishment in our company history in partnership with Dr. Atanackovic and the Silanna team,” said Gerry Blumenstock, vice president and general manager, Veeco MBE Products. “As our customers explore novel materials and new applications, they can rely on Veeco to deliver innovative MBE systems, sources and components for use in complex R&D, as well as high-volume production environments.”

MBE is a highly precise thin-film deposition method for creating crystals by building up orderly layers of molecules on top of a substrate. MBE is used in industrial production processes as well as nanotechnology research in high-growth advanced computing, optics and photonics applications, to name a few. With over 600 systems shipped worldwide, Veeco provides the industry’s broadest portfolio of proven, reliable MBE systems, sources and components to serve a wide variety of markets and applications. 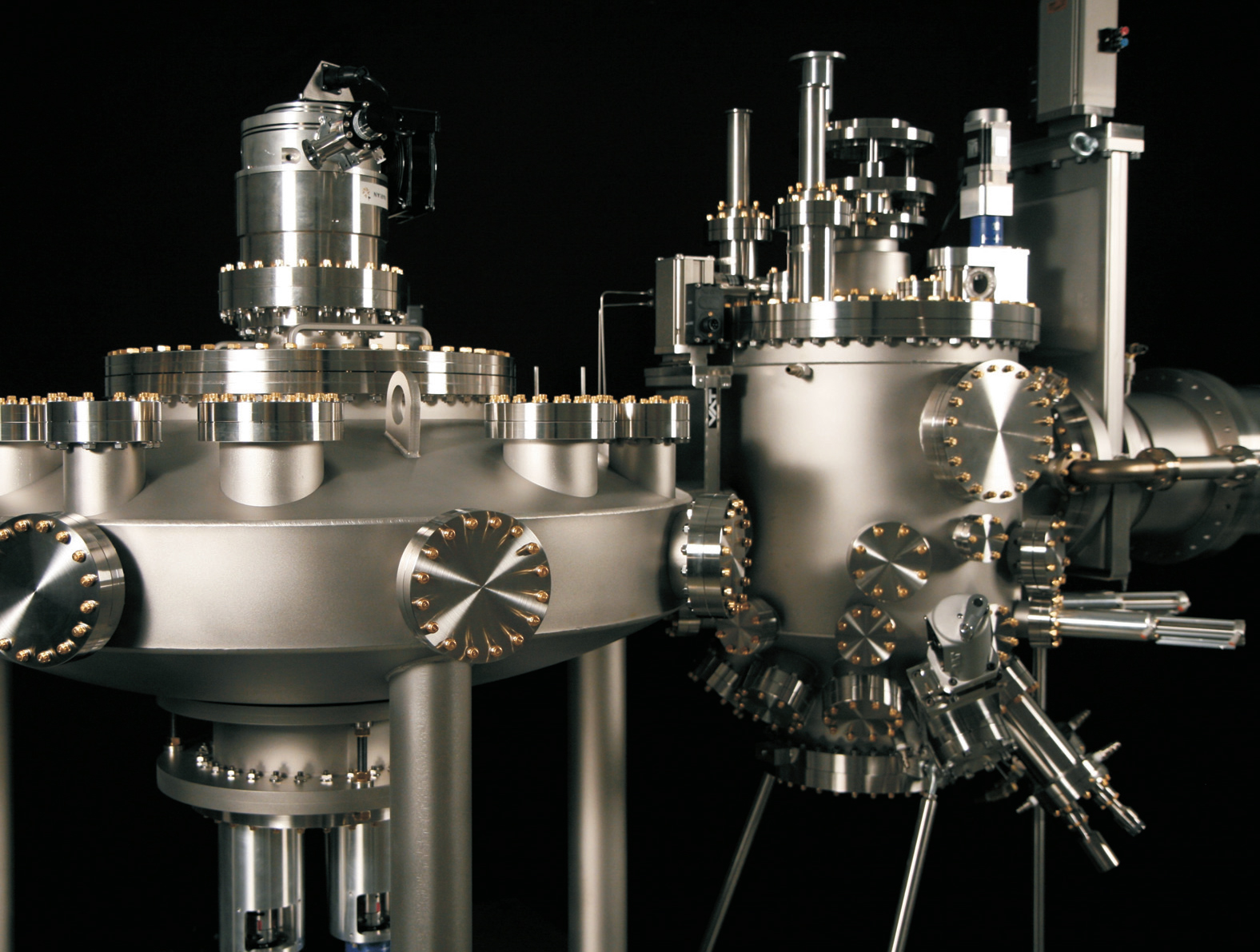